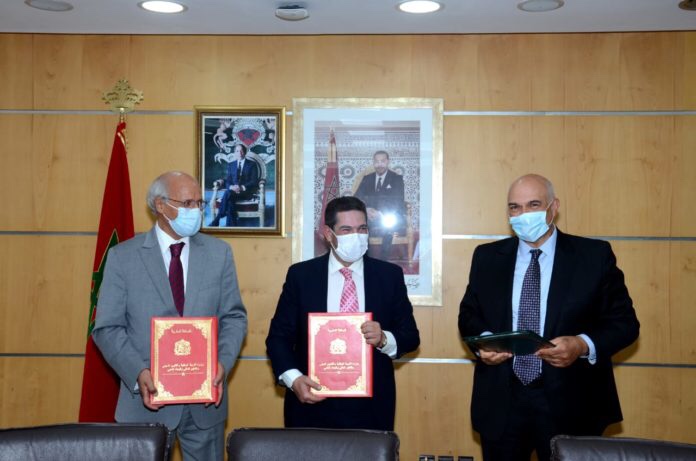 This article was originally published on The North Africa Post, on June 22.

Morocco is stepping up efforts to promote scientific research and innovation, and to upgrade digitization of education.

To this end, the departments of National Education and Higher Education & Scientific Research, the OCP Foundation, and the Mohammed VI Polytechnic University (UM6P) have signed in Rabat on Saturday a framework agreement setting up a strategic partnership in this field.

This partnership is part of the efforts made by the three partners to strengthen the development of scientific research and innovation in Morocco, enhance the results of research, and promote digitalization and distance education.

This partnership provides for the launch of a new R&D fund aimed at boosting applied research as well as the creation of a “National Center for Digitalization and Distance Education”, banking on the know-how and resources developed by the UM6P.

This partnership will evolve around priority themes for Morocco mainly creation of wealth from results of scientific research, and will help fulfil Morocco’s ambitions in the sectors of education and research and innovation.

The framework partnership agreement was signed by Minister of National Education Saaïd Amzazi, Junior minister of Higher Education and Scientific Research Driss Ouaouicha, and President of the OCP Foundation and the UM6P Mostafa Terrab.